Predavanje “An Overview of Karst Resources of Iran” 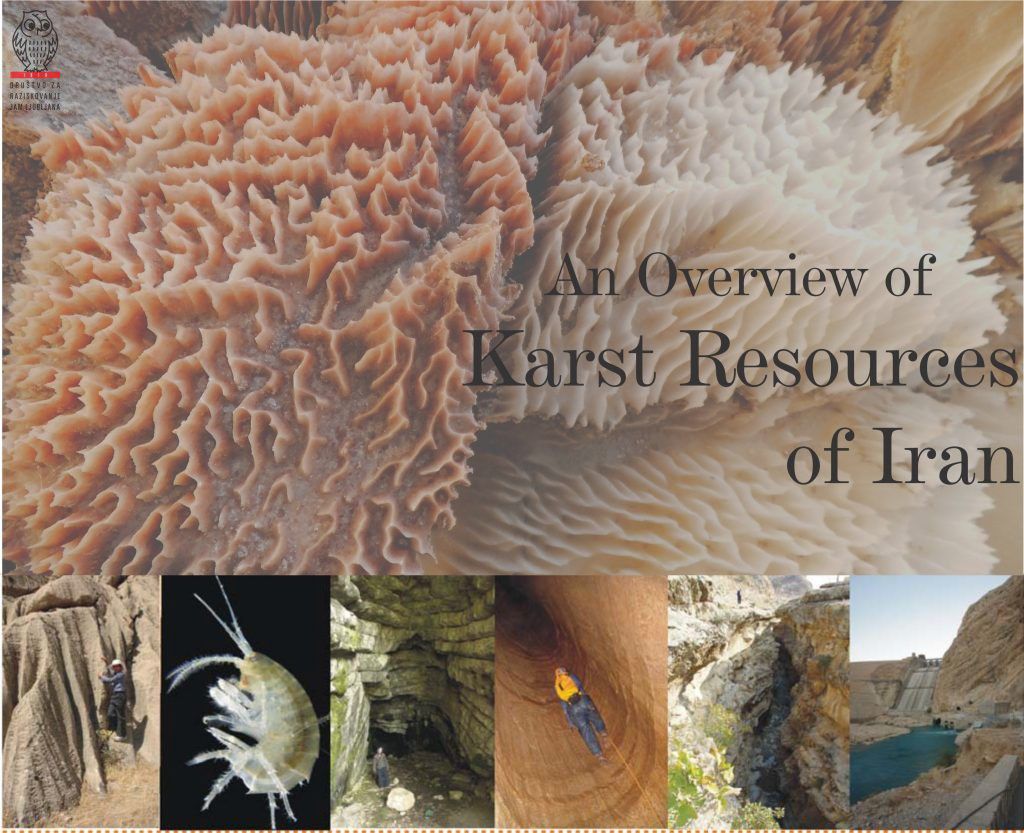 Iran is a large and mountainous country, tectonically a part of the active Alpine-Himalayan orogenic belt. The full range of the standard soluble rocks (the carbonates and evaporates) is to found in the area. Outcrops of salt in the Hormoz region (the southern Zagros Mountains) are especially well-known because of the occurrence of namakiers (glaciers of salt being extruded from diapirs) there (Jennings, 1985). However, carbonate rocks are predominant in outcrop, covering about 185,000 km2 or approximately 11% of Iran’s land area (Raeisi & Laumanns, 2003). Most of their occurrences display some karst landforms and they are of significant importance for water supply in many regions because of the aridity of much of the country. In spite of this large extent, the number and lengths of known caves are less than might be expected. There are many highland karst aquifers without any discovered cave systems at present, although big springs emerge at their base levels of erosion. Multiple levels of cave development are to be expected as results of the rapid rates of tectonic uplift and the high local relief. The intensely deformed (folded and faulted) geologic structures and the limits placed by aridity on development of mature karst aquifers are probably the major reasons for the small number of known caves and their minor lengths.